The God of noods

Here we finally are after so long of having these noods sitting on the table, having us eye ball these babys for nearly 4 months now. These have been there for so long! Let’s hope they have lived up to what we are after! 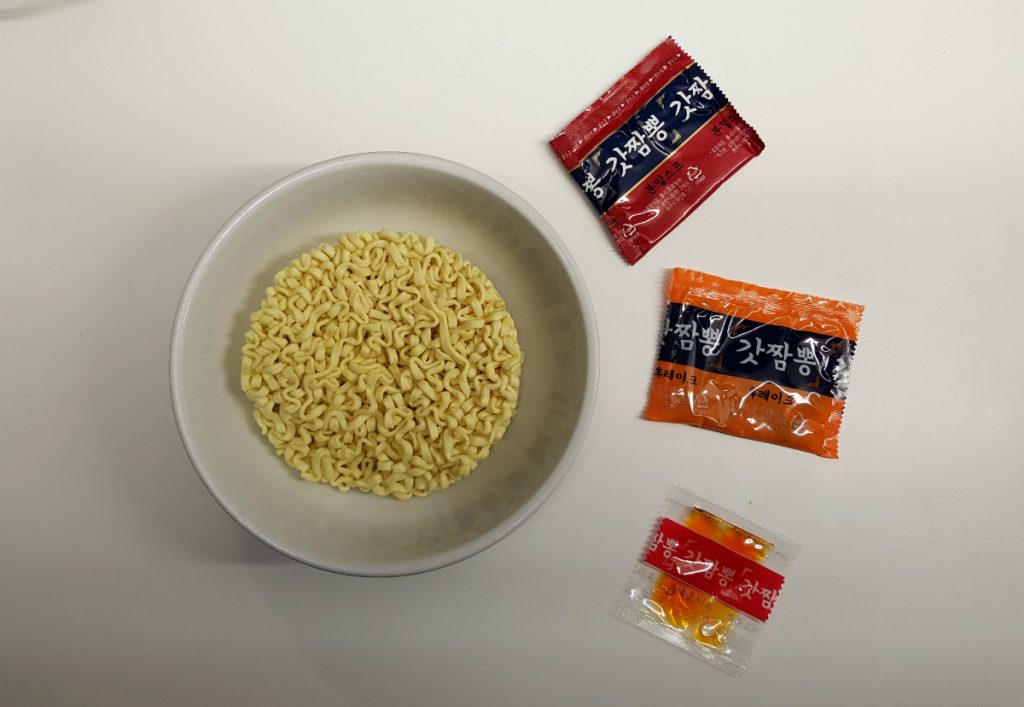 God these are living up to the standard of perfect nood blocks from Samyang! 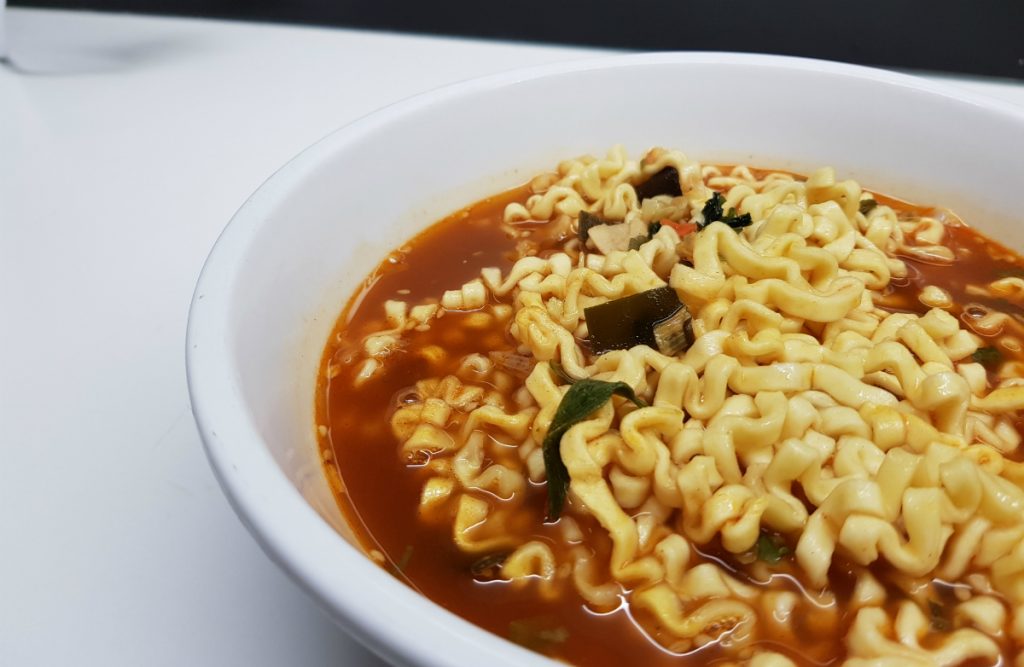 These have to be one of the most delicious noods I have actually had in my time eating noods! Usually I think that the other guys have the taste level messed up with the amount of heat that things produce, but this… this is on another level, its hot – almost like fire nood hot – but the flavor on this is just out of this world. I could eat this constantly for the rest of my life (not literally). I am going to recommend that everyone eat this nood; they are without a doubt the best tasting noods we have had in a long time!!!!

I have never been a fan of spicy things because it just goes through me like no tomorrow, that is exactly what happened here on this one, i had these at about 11ish and by about 4 i was already on the toilet sat there 15 minutes playing star wars on my phone, came out like poopcorn

4 flames for the popcorn style poop

We finally made it! The God Champong has been sitting on my desk for a hot minute but the wheel of ramen had so decided it wasn’t time. But now it is time.

These noods pack a fat load; nice and thick, hydrates wonderfully with a marvelous chew. And the heat…my god the heat! These really have a kick! And the flavour is absolutely fantastic. I think I can honestly say no packet ramen I have eaten beats this in the taste department. 100/10 Samyang. This truly is the God Champong!

So maybe not seal of approval for these guys; I actually had some stomach cramps early evening and spent a good 15 minutes on the bowl trying to push one out. It was strenuous and sweat inducing; but there was no sting. No other problems all night and the next morning it was a smooth, easy, greasy (but solid) exit.

3 flames; it causes a bit of trouble but nothing like you would think for such a spicy treat!

God Champong, this is quite the claim and not sure if blasphemy? I don’t know enough about Theistic Ideology to care.

The smell of seafood was quite potent on the emptying of sachets but as we have found, through prejudice and overcoming it, I’ve come to accept and in some cases enjoy the seafood. These were really really tasty. and packed a damn fine wallop of heat. Kam is saying we’ve had Champong before, I can’t recall it (Kam: 5 times Josh. 5 times. Here, here, here, here and here) but these were great, I enjoyed every burning mouthful. The noods were probably the best we’d seen, thick and not too starchy but enough to add the flavour. Good job guys, you really are the gods of Champong

Regret was pretty bad, many poos shot out a mild sting was also present. It saddens me to do this but it seems no seal of approval will be given today.