And so we meet again

We love Buldak; you know it, I know it, the world knows it. It’s fantastic. It’s fiery and tasty and in (most) cases, not very poo-y. That being said, as we learned from the bowl version of these noods there are always exceptions to rules; that leaves us here reviewing the cup version to see how our bowels fare this time. 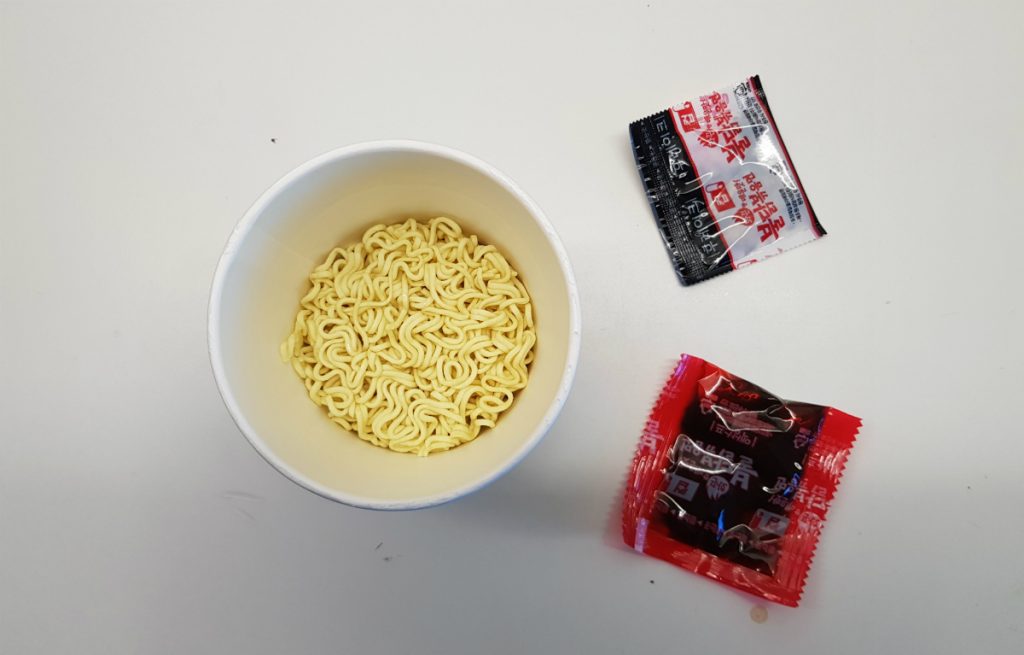 So at first glance I was a little disappointed in the serving size; there is plenty of room in here for more noodles. Currently this is merely a snack as opposed to a meal. The noods are understandably thinner than the packet version to allow quick steeping so these were made in a jiffy! 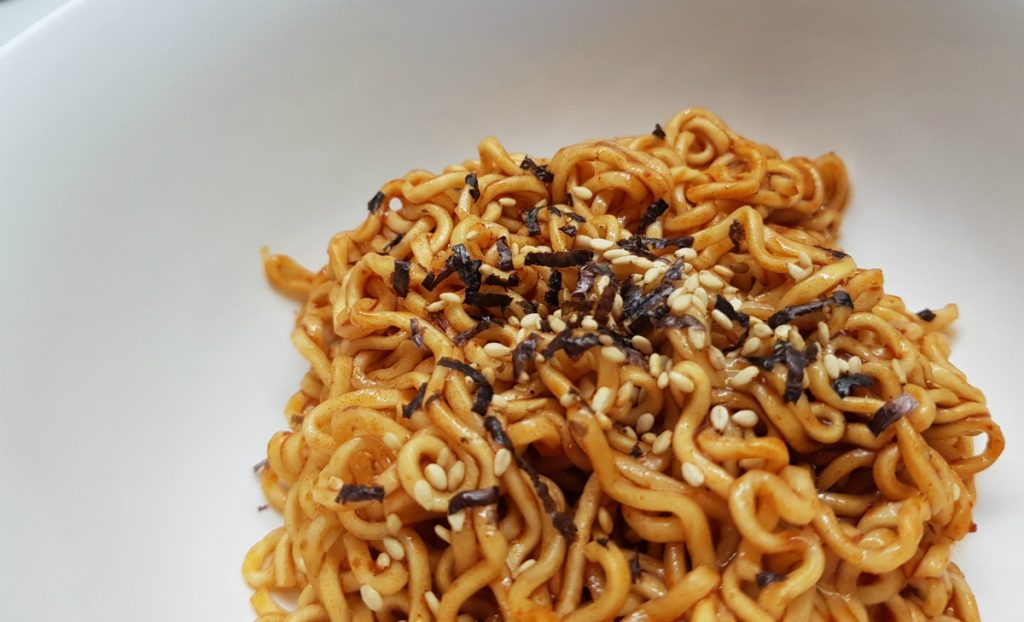 Taste was delicious as we expect, and the heat was intense; just like big brother. A quick and tasty snack that is only let down by the serving size. Om nom nom! Would eat about 6 more!

Much like the packet version these gave me not a worry in the world! Nata! No poop! No pain! No crying! No fear! I’m so happy; I think we have another gem here!

FIRE NOODS!!! They’re back! Gimme that buldak goodness! The deliciousness and pain of fire noods, Now in a convenient cup! Let me at ’em

Everything about these is great, The only note I’d probably make is I feel they just not quite enough to fill the tum tum. But If you want to know how much we love these noods, Check the review for the original Fire noodles, its as great as it was then. Loved it, loved everything about it.

No regrets, I came into it confident and My bowels delivered.

What is this, this is so small! its so small that kam wasnt even full and had to order pizza and garlic bread to quench his hunger

This is like the bad little cousin to the 2x fire noods, or the small guy in the group who reckons he the toughest person in the room!

But i have to admit it was actually quite nice to eat! for once i liked to eat fire noodles!

All was swell until about 8pm, then came the farting, constant farting about 8:30pm I couldnt hold it and sat on the toilet 2 minutes passed and i had  finished all my snapchat storys and then i was done, no sting, rain and thunder

Even with Nic being the outlier, these still round out at 2 flames meaning Samyang have earned yet again another Seal of Approval! Killing it guys!