If it were twins with IndoMie, this would be Danny Devito

It’s a tough game in Australia’s noodle market to come out with Mi Goreng, the masses will always flock to Indo Mie’s variant, it’s tried and true. The packaging is perhaps a little underwhelming it looks as though the marketing team kind of phoned it in. On first impression, my expectations were rock bottom. 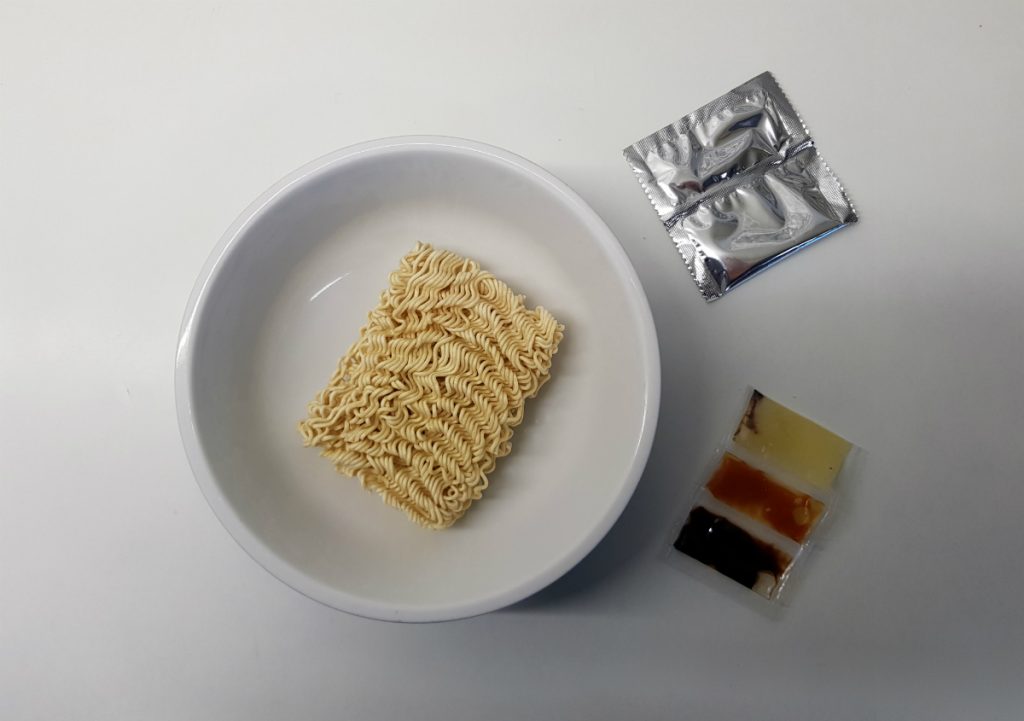 Opening the packaging, this looks like someone scanned the staple Mi Goreng at 75%, it all looks to be stock standard, nothing really to set it apart. I guess don’t mess with a winning formula? Nood block is pretty much your standard (albeit small) ramen block, I guess if your just looking for a quick bite this is a better option than other migorengs. I guess this is also a good time to mention that I hate making ramen in winter, All the sauces and oils become so thicker than Iggy Azalea (I really don’t like Iggy but I figured she could do with ANY publicity these days and maybe we can get a cut of the profit in the terrible Black culture appropriating white girl rap royalties). 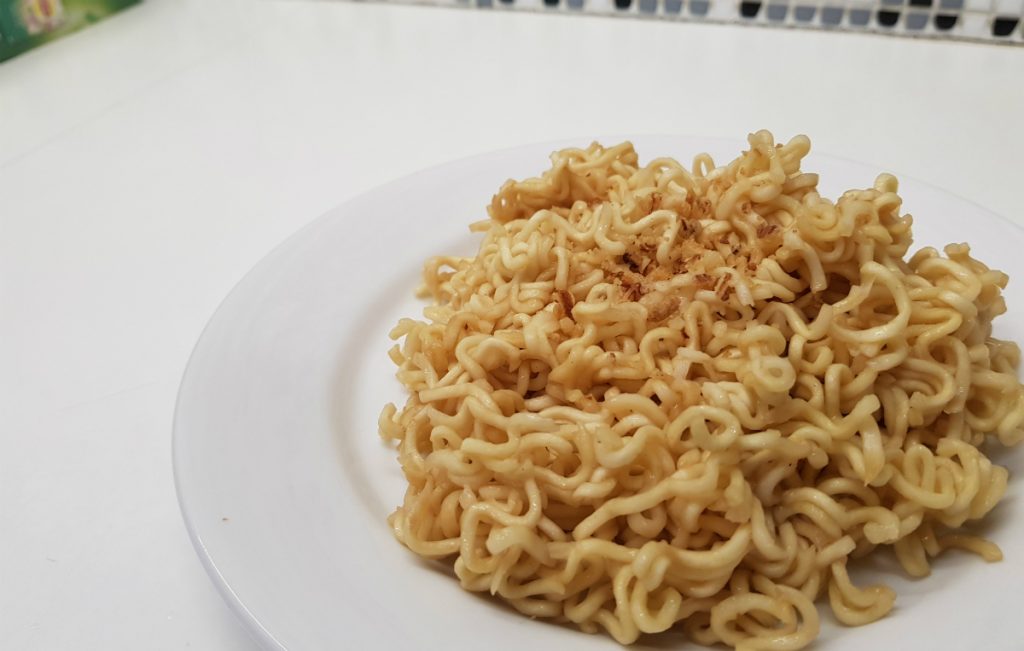 I’m not going to lie, I was impressed by Gong which was almost bound to happen with how low my expectations were – Sometimes being impartial is a difficult endeavor. It was a little less flavourful (?) as other varients and I feel whenever we do a Mi Goreng, I just go on about Indo Mie for the first half of it. There is a benchmark and I applaud people for taking it on and trying to reformulate what the staple is and this probably came closer than most in terms of the expectaction aside from a few things. I feel the flavour was slightly toned down, heat was less (not that there is usually a lot of heat with mi goreng, this kind of left no reminder in my mouth after consumption), it was more of a snack size. If you’re intending on having these for lunch, take 2 and bring sriracha.

Regrettably for the purpose of our sites humour, there was really nothing noteworthy in regards to the poos. It was a standard no frills affair, maybe a little more odor than what I’d usually expect but nothing to even register more than a single flame.

These are actually made in Indonesia; but I have a feeling they are commissioned only. I doubt these are sold there as I cant find much online about them. Packet says they are a product of Asia Pacific Food Industries, but the website is listed as spfcorp.com.au. SPF is Australian. I don’t have high hopes for these. But hey I have been wrong before!

So this serving isn’t very big but hey it actually tastes pretty good! I can’t tell much variance between this and the Indomie variety. I like them! Heat is really low but this is a snack I would eat again…Gong…You surprised me you fake Indonesian company you!

Welp, not a problem at all downstairs. If you are one of those people that’s all “safety first”; these are right up your alley!

Here we go a classic staple that someone is trying to reinvent, like that has ever worked.

these ones came a across so budget it wasnt even funny; the block size was sub par it almost felt like it more of a snack then a meal. If you are hungry these wouldnt even come close to making you feel any better. Even though they did not give me the joy of having a full stomach it did make me last out until I got home to have something a bit bigger.

In the regret department there was nothing to report! It was so quiet that I fell asleep on the couch for 20 minutes which I never do.

0 flames for this one